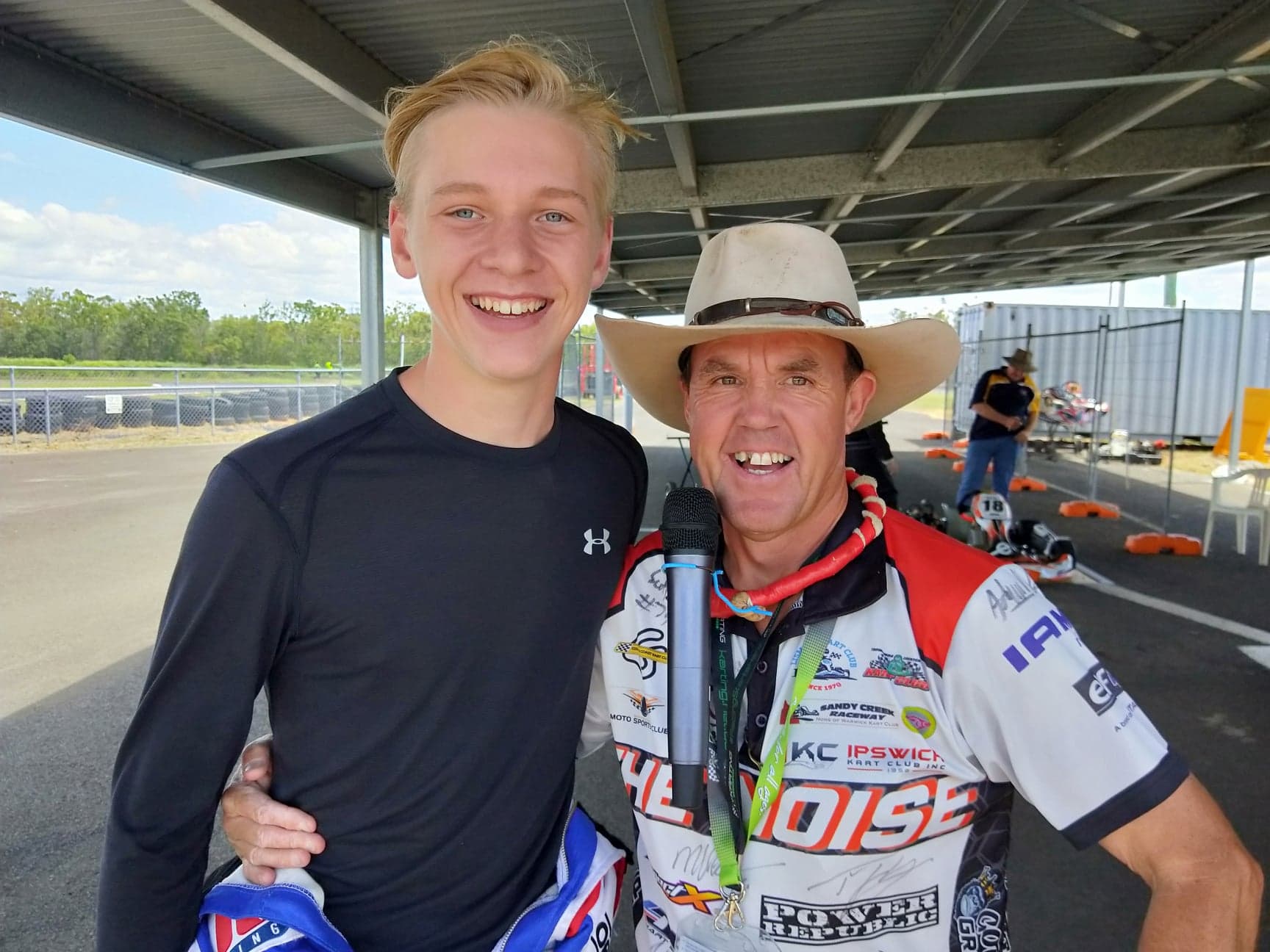 A weekend of what could have been…

An electrical issue with our engine cut down my chance of any good result this weekend but super happy to have resolved the issue by the end of the weekend with thanks to Luke Thomas and crew who really went above and beyond in helping us out!!

Qualifying – Starting off day one with qualifying and with only one practice session causing a lack of knowledge of the track and engine not performing to its peak, 17th out of 19 racers was where I qualified for my class.

Heat 1 – With high hopes for the weekend, unfortunately at turn 3 on the out lap I had to pull over due to the engine cutting in and out, missing out on heat 1. This ended up being a blessing in disguise because where I was positioned for the race there was big carnage into turn 1 which I missed due to pulling off and saving my kart from heaps of unintentional damage!

Heat 2 – With some changes made to both the kart and engine over night I was hopeful we had resolved the issues for the the start of day two! Unfortunately on lap 1 I had to pull over with the same engine issue.

Heat 3 – After a process of elimination and some awesome help from Luke and team throughout the weekend we found that the coil was the issue and replaced it with a spare. Finally had some good racing and improved setup for my first race of the weekend but lack of racing around Bundaberg meant I finished p17 for heat 3.

Final – With the goal of finishing this race to get it ticked off of my P’s I took the safe approach to my racing and slowly made my way up a few places to finish the weekend in p17 for the final.

Overall a unfortunate weekend but happy to come away knowing the issue so we can fix this moving forward! Another awesome event organised by Kev Davies and can’t wait to go again for round 3 of the Noisy Tour at Cooloola!! 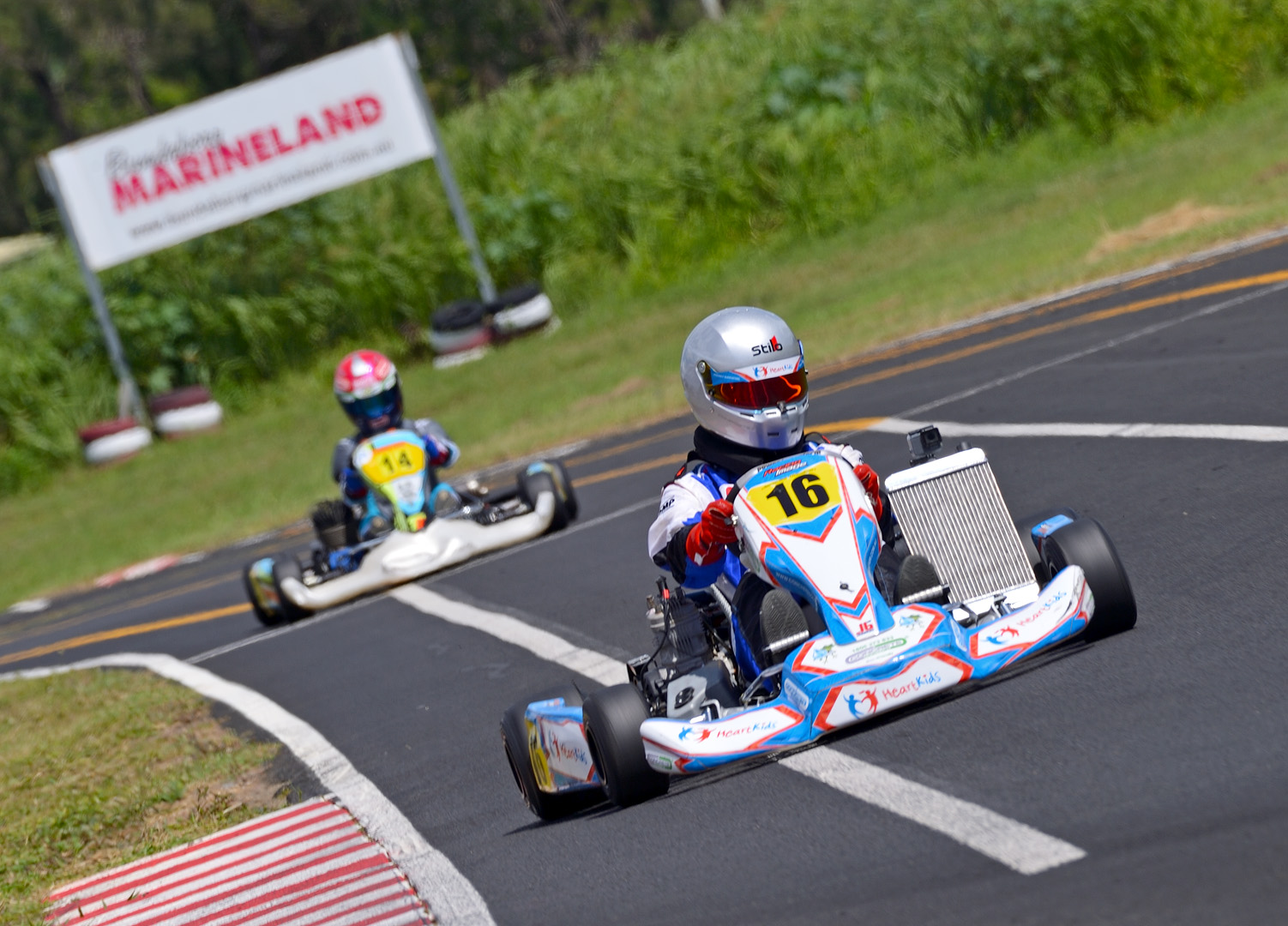